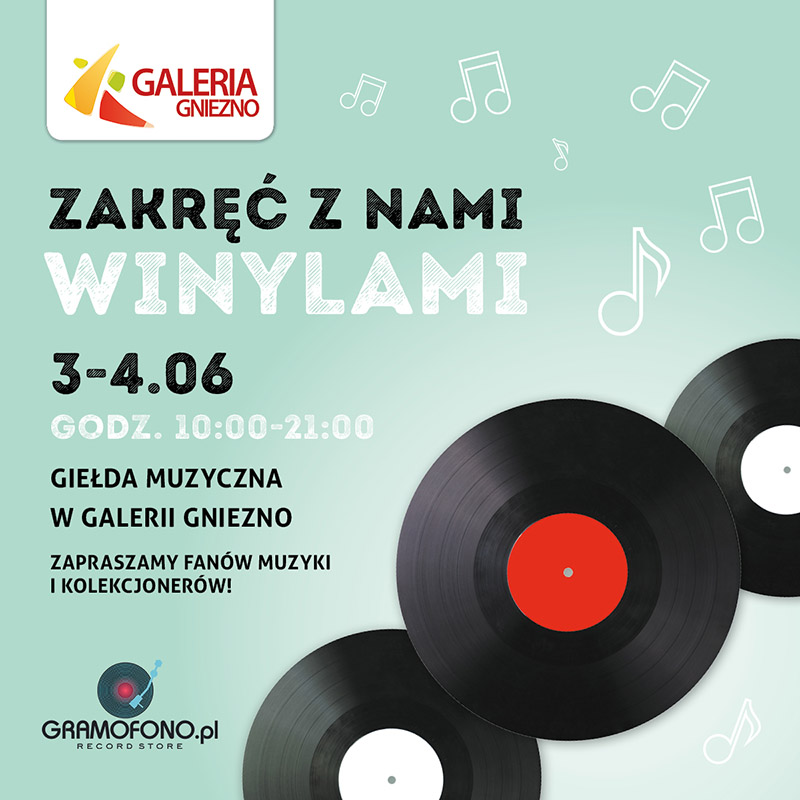 Subscribe to our newsletter and stay up-to-date! See you there!

Be up to date!

We will inform you about the latest events and promotions.